I have never understood the stock market.

I, on the other hand, have always lost money in the markets. Every time!  I have always felt more comfortable with the thought of controlling my own money.  That has meant in the past buying real estate, generally problem real estate, then fixing it.  I still love to do that when I have the opportunity.

Everyone has their abilities.  The key is figuring out which of your abilities will make you some money.

Words to live by…

Amy and I were playing with photos.  Amy has issues with yellow hues.  I like yellow.  Hence my profile photo below features lots of yellow.

Associate yourself with people of good quality, for it is better to be alone than in bad company.

Over the past decade I have learned this firsthand.

I had a business partner who was at his core a very bad person.  Like a lot of nefarious people, it wasn’t apparent to me until far too late in the relationship that his character was evil and that associating with him would destroy a large portion of my life.

Now older and wiser, I choose my friends carefully and my enemies even more carefully.

Those are words for me to live by.

Thanks for joining me! 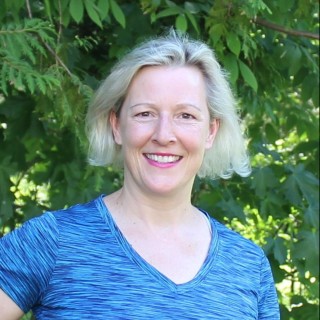